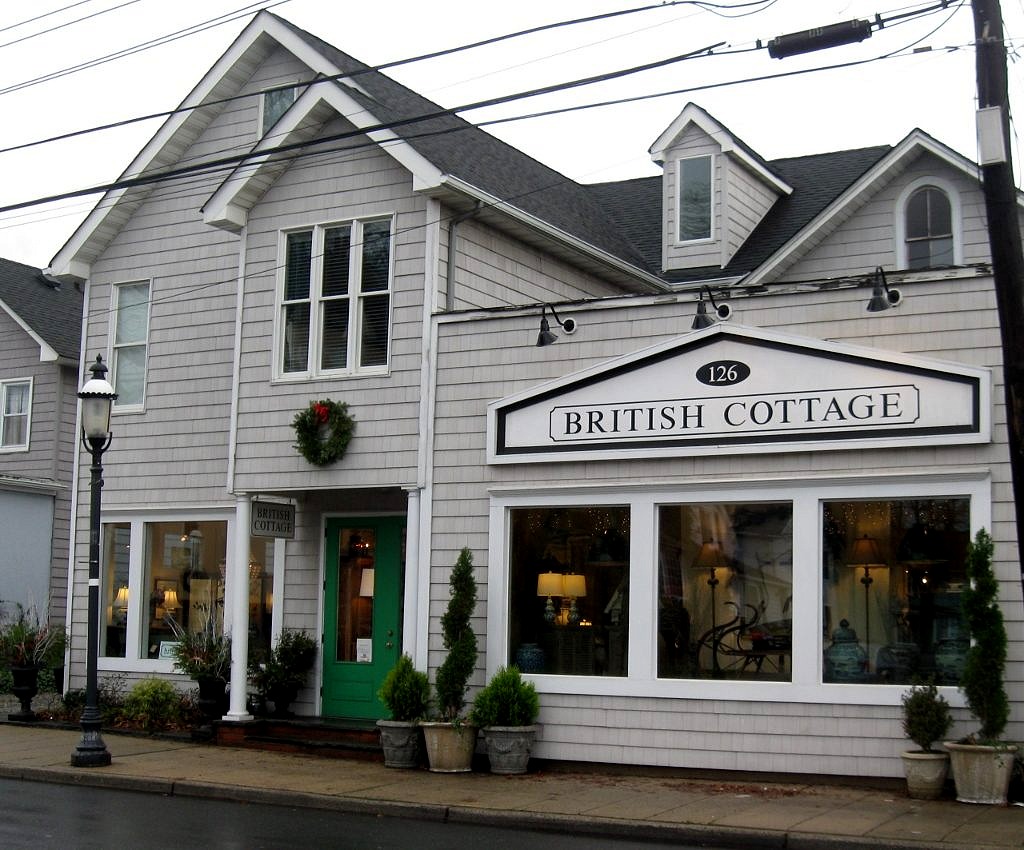 For a while Keith and I have been asking ourselves, “What is the future of retail?”  Last year 23 huge stores went bankrupt—everything from Abercrombie and Fitch to Toys R Us. That same year Wayfair, the internet retail giant grossed 3 billion  dollars!

When we opened British Cottage 32 years ago,  people would get in their cars and drive to Red Bank to shop. Now they pour themselves a glass of wine and get out their mobile devices.

We thought long and hard about what we should do. We needed to figure out how, as a mom and pop, brick and mortar store, to stay competitive as we entered our fourth decade in business. In the end,  we decided to go for that tried and true antidote to aging–a face lift!

We spoke to our neighbor, architect Matt Cronin, and he designed a stunning new façade for our store, along with a new addition with more, and better display space. This way we can place products in actual room settings, and feature items like couches and chairs and artwork–things that really need to be seen or touched before buying–something you can’t ever do on the internet. 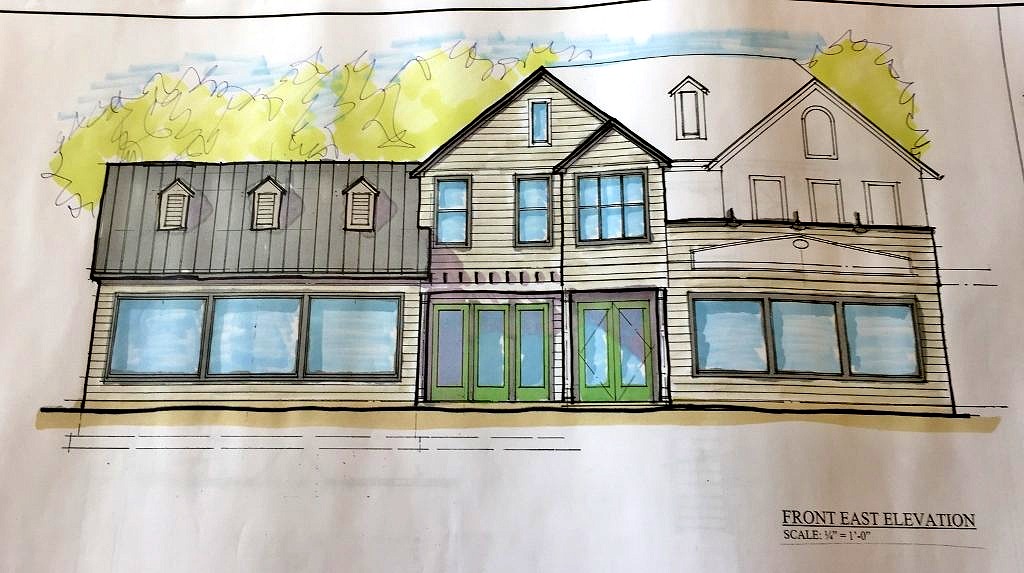 Of course nothing happens overnight, but on Monday our plans were approved by the Red Bank Planning Board. At the same time we got Mayor Menna’s blessing; he said this is exactly the direction the powers that be want Shrewsbury Avenue to go.  Hopefully our customers agree!

But right now it is a cold, rainy March day and our new governor has declared a state of emergency in anticipation of heavy snowfall later.  However, there’s still time to dash to the store and grab the ingredients for this simply satisfying, totally delicious one pot meal. Trust me you won’t be sorry!

(Courtesy of Sam Sifton of the New York Times)

I like to serve this over egg noodles; Sam recommends crusty bread to sop up the sauce–you couldn’t go wrong doing both.